Dennis Freedman has made an incalculable contribution to the visual and experiential iterations of fashion for four decades and counting.  As a creative director, he is known for leading creative teams that bring new voices and perspectives into the realm of fashion.  In Freedman’s biography, there is something of a baton being passed from New York’s innovative post-War precedents in magazine culture to its more recent history.  While a student in New York, he chance-encountered art director Ruth Ansel who, with Bea Feitler in 1963 when in their twenties, had taken over the art direction of Harper’s Bazaar from the legendary Alexey Brodovitch.  From the outset of Freedman’s career as an art and creative director, he has honored the extraordinary platform of fashion, and practiced an expansive and collaborative understanding of this creative industry.   Dennis Freedman began his career as assistant art director at Fairchild Publication’s magazine M.  In 1989, John Fairchild invited Freedman to become the features editor of W – at the time, a fashion industry broadsheet newspaper.  In 1992, W was relaunched as a fashion magazine, and with editor-in-chief Patrick McCarthy, Freedman (who became W’s creative director) took the risks and formed collaborations that would redefine W as the preeminent fashion magazine, where a broad spectrum of creative people were inspired to make their best work.  During Freedman’s tenure at W (until 2011), there are countless innovations and resetting of the boundaries of fashion image-making.  Freedman’s instigation of an annual “Art” issue brought unique perspectives from artists such as Matthew Barney, John Baldessari, Richard Prince, Roni Horn, Lisa Yuskavage, and Alex Katz among others. His long-term collaboration with artist Philip-Lorca diCorcia on epic editorial journeys and the purposefully controversial stories with Steven Klein in collaboration with Tom Ford, Madonna, Brad Pitt, and Angelina Jolie, are just some examples of Freedman’s capacity to set new precedents in image culture. Dennis Freedman not only commissions projects, but works hand in hand with photographers to develop story ideas that are innovative, challenging and, in many instances, groundbreaking. It is this collaborative approach that led to some of the most iconic fashion imagery by David Sims, Mario Sorrenti, Juergen Teller, Inez and Vinoodh, Steven Meisel, Bruce Weber, Peter Lindbergh, Glen Luchford, Paolo Roversi, and Craig McDean, among others. Freedman has also worked as Creative Director on advertising campaigns for such leading brands as Celine, Helmut Lang, Dolce & Gabbana, D&G, and Marc Jacobs. He was the Creative Director for the launch of the highly successful Daisy fragrance for Marc Jacobs. Dennis Freedman subsequently became Creative Director of Barneys NY, and showed his immense talent for creating experiential installations that, once again, expanded the idea of fashion.  His creative direction of Barneys window installations was a chance for him to return to his art-school roots, creating dynamic interactions with an audience of passers-by, using sculpture, sound, film, text and new technologies. In 2014, he created a groundbreaking advertising campaign called “Brothers, Sisters, Sons, & Daughters,” photographed and filmed by Bruce Weber, featuring a cast of transgender models from around the world. Freedman commissioned the author Patricia Bosworth to write the biographies of each model, chronicling their personal journeys, and worked directly with the National Center for Transgender Equality to help educate and promote change within a culture of fear and discrimination. Dennis Freedman’s enduring tenor of looking ahead, with curiosity and openness, to new creative ideas is present in every aspect of his creative directorial and curatorial practice. In 2017, he established Dennis Freedman Studio to provide creative direction and content to fashion brands, media companies, and retail corporations. He is currently working with Maison Martin Margiela, Christian Louboutin, Phaidon Press, Hearst Publications, Iguatemi Sao Paulo, among others. 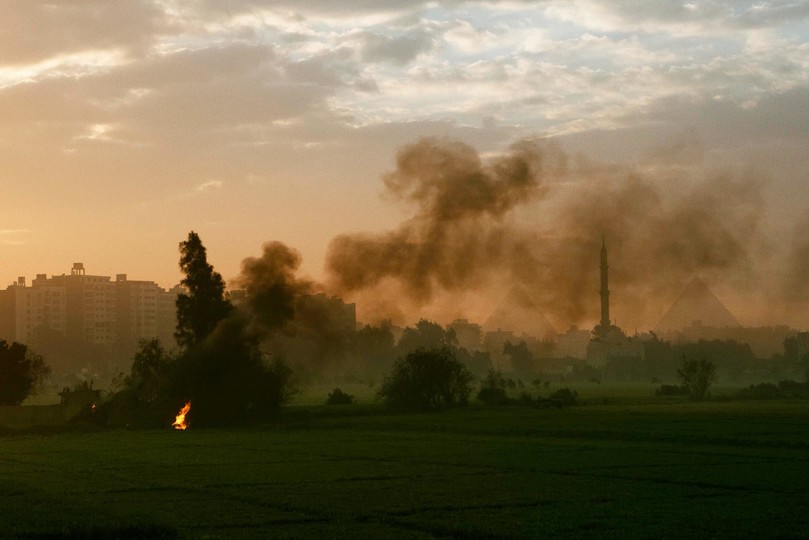