For twenty years, Vanina Sorrenti has created subtle and intimate fashion editorial and advertising. Often working with natural light, she makes close observations of her subjects that timelessly carry the delicate encounters she choreographs with her camera. Taking her cues from the histories of photography and painting to create enduring fashion imagery, Sorrenti has a secured place in the cultural story of fashion photography since the beginning of her career in the late 1990s. Her work has been heralded internationally in exhibitions and books including Imperfect Beauty (2000), shown at the Victoria and Albert Museum, where her photographs are held in its permanent collection, Smile i-D (2001), Unseen Vogue (2002), Archaeology of Elegance (London, 2003), Safe + Sound: i-D (2007), and Extreme Beauty in Vogue (2009). Vanina Sorrenti’s work has appeared in magazines such as: 10 Magazine, Vogue Poland, AnOther, Let’s Panic, Dazed, British Vogue, Vogue Paris, Vogue Hommes, i-D, and Purple. She has been commissioned to shoot campaigns, including MAC, Zac Posen, Nike, Roland Mouret, Chloé, Persol, Pinko, ICE by Iceberg, Cesare Pacciotti, Elle Macpherson Intimates, and Cover Girl. In 2017, her long-time collaboration with designer Zac Posen culminated in the presentation of his 15th anniversary collection as an exhibition of large-scale photographs by Sorrenti.

For all inquiries contact Annette Wenzel at [email protected] 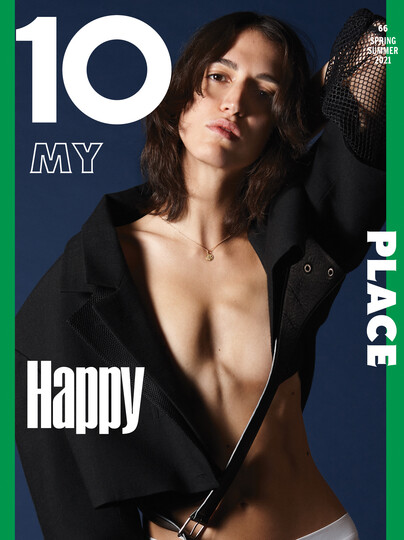 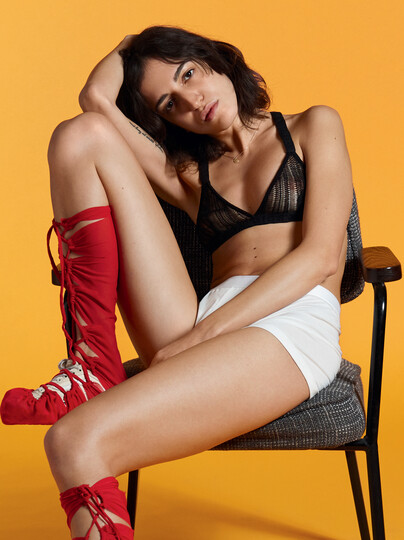 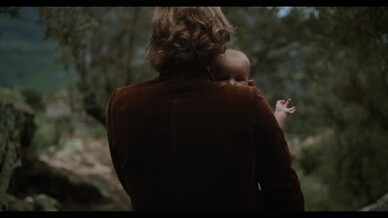