THE STYLE COUNCIL was founded in 2014 by Creative Directors Robert Lussier and Mia Forsgren to create fully integrated campaigns for fashion, fragrance and beauty brands. Their work is visually arresting, with a distinctive voice, unforgettable flair and a no-boundaries philosophy.

They first joined forces in New York where they embraced the emergence of digital technology, helping brands to build on both traditional and new platforms, and creating ideas that were interpreted by some of the most imaginative filmmakers, photographers and writers working today. Robert has been a creative leader in agencies, large and small, and within major fashion houses. In New York, he began his career with Donna Karan and Kenneth Cole, and at agency Laird+Partners he headed the fragrance division with Mia. In 2008 he became the first in-house Creative Director of Parfums Christian Dior. Mia, a native of Sweden, built her reputation for progressive and precise work in New York with Burberry, Tod’s, Max Mara and Gucci, where she oversaw the design of their 85th Anniversary Gucci by Gucci book by Thames & Hudson. In Paris, they joined forces creative directing full-scale campaigns for Christian Dior, including the successful relaunch of Miss Dior by Sofia Coppola and ‘Lady Blue Shanghai’ directed by David Lynch, amongst many others. In 2012, the duo started working with Louis Vuitton on their ‘Spirit of Travel’ campaigns.

TSC is a one-stop creative source beyond limitation, working collaboratively from concept to delivery of cross-platform content, all while elevating the brand’s cultural relevance. As an integrated partnership or consultancy, TSC’s capabilities include creative branding, identity, and art direction for commercial and editorial clients, as well as product, packaging, book and digital content creation. Their recent clients include Dior, Louis Vuitton, Graff, Michael Kors, Loewe and Givenchy. They recently designed a book celebrating Karen Elson’s extraordinary career, ‘The Red Flame: A Journey of A Woman’, published in October 2020 by Rizzoli, with contributions from Tim Walker and Grace Coddington. 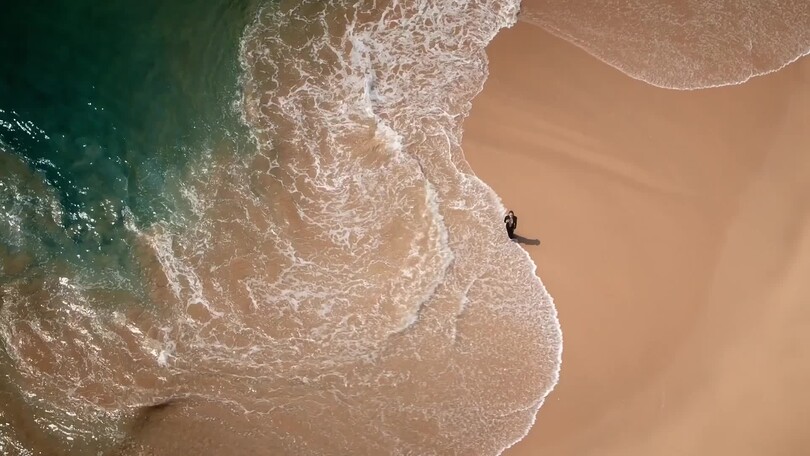 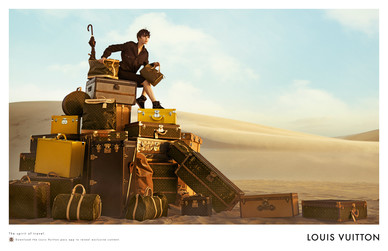